Cake and Solar power at Lawson

by BMRenew Admin on 5 Nov 2018 in Community, Events

While Canberra still debates renewable energy and climate change, locals in the Blue Mountains are getting on with real action.

The system was funded thanks to a grant from Powershop and local fundraising. Powershop are an electricity retailer competing against the big polluters. They run a community benefit campaign to support local groups across Australia seeking better environmental energy supplies.

“We are delighted we could build on our past project that delivered solar panels to Winmalee Neighbourhood Centre, to repeat with a bigger and better system in Lawson.” Said BMRenew Chair Michael Skeggs. “It was a real community effort with help from the Neighbourhood Centre team, Esmart Solar from Winmalee doing the work, and the BMCC helping to coordinate. We’d like to thank Powershop for their generosity, and the many locals who have donated to us at the Magpie Markets, our Harvest Festival stall, and our volunteers at Blackheath Farmer’s markets.”

The group hopes the new system will inspire other businesses and non-profits in the mountains to consider renewable energy.

“The economics of solar payback in the Mountains have never been better. Most homes or businesses would see their investment returned in less than 5 years, then all the power generated is free.” said Mr Skeggs. 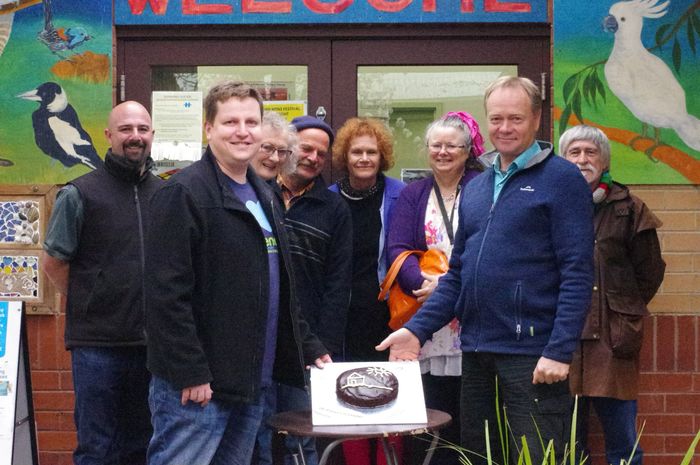